by The Summer State 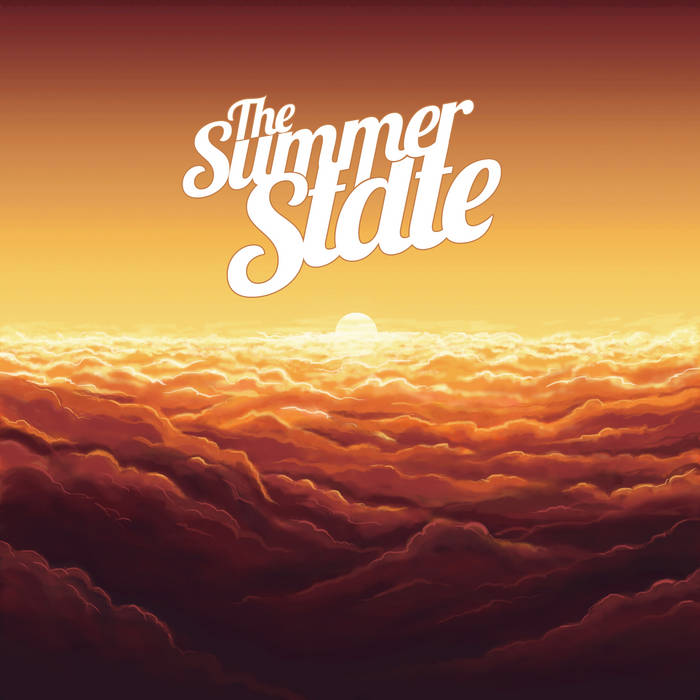 "The road of life twists and turns and no two directions are ever the same. Yet our lessons come from the journey, not the destination.” - Don Williams, Jr

The self-titled EP is a representation of The Summer State’s journey, with each song a different struggle that one had to learn to overcome.

The Summer State is a pop/rock band from Singapore. The name, derived from the term ‘summer state of mind’, exemplifies the band’s optimism and positive outlook. The band believes in writing music that is honest and timeless.

Bandcamp Daily  your guide to the world of Bandcamp

YUNGMORPHEUS introduces his latest project, plus jams from Michael Sneed and Navy Blue